One of the Top 10 poker rooms. Get up to 30% Rakeback. Tracker support and more.

NordicBet was launched in 2002 to fill a void in the online gaming network.  In January 2013, when Betsson Group fully acquired their betting site, they expanded from their origins. In 2014-15, NordicBet was the sponsor of the Champions Hockey League in the debut season. The poker room operated on the Microgaming poker network until its closure in 2020, when it switched to the iPoker network. 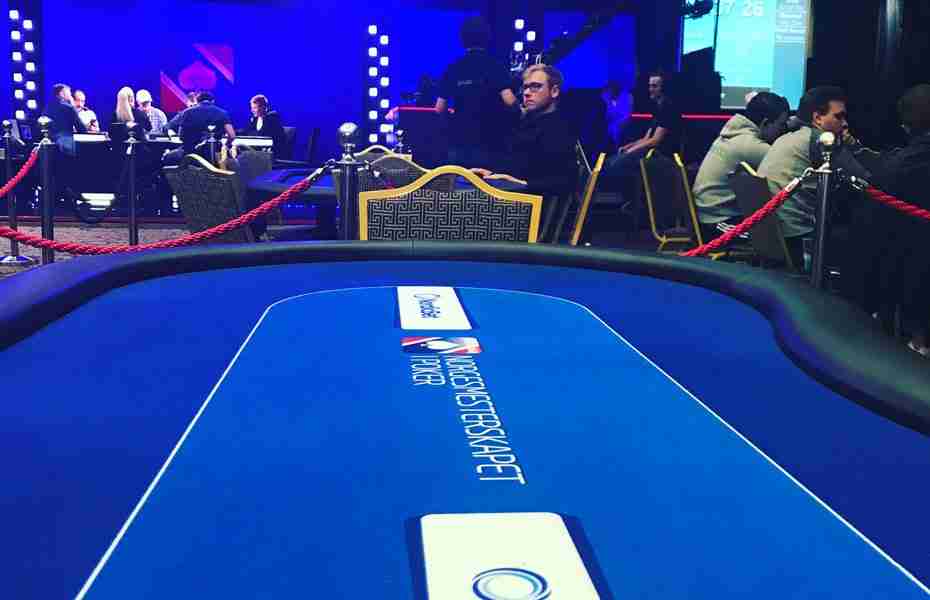 NordicBet being the skins of the iPoker network and as part of this its platform shares the same interface features as all the poker skins of the network. Its design is very simple and practical, with easy access and configuration of its variety of games.

NordicBet has a HUD friendly software.

NordicBet have developed an application for their players using Android and iOS smartphones. Through the app, users can access a variety of betting services with ease. Such include the different sections offered by Nordicbet such as poker, bookmaker, casino and live casino.

As NordicBet Poker belongs to the iPoker Network and the Betsson Group, its traffic exceeds the average number of players connected during peak hours.

NordicBet offers a 100% welcome bonus up to €2000 when you make your first real money deposit from €10. In addition, you will receive up to €10 in tournament entries after completing simple special missions for new players. 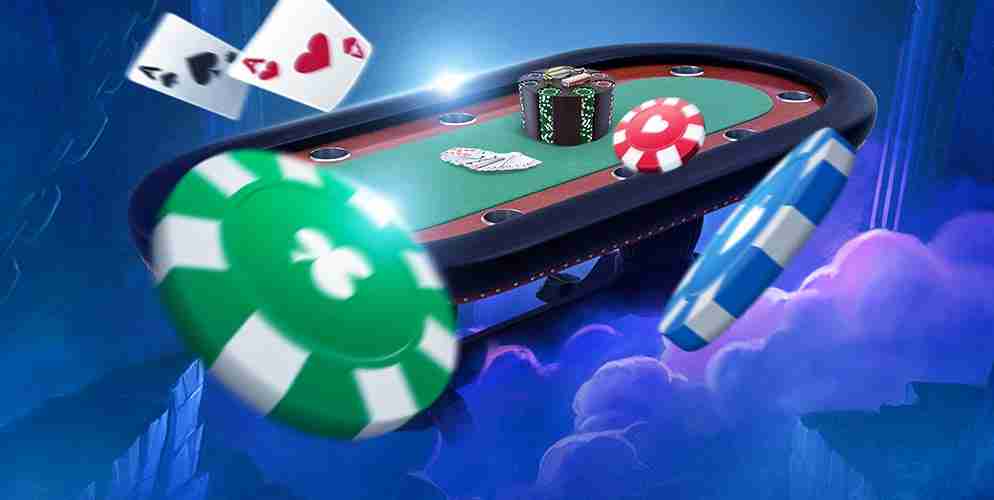 When you play with our affiliation, you will have Elite status. This will allow you to earn 30% Cash back from the start.

Like all network poker skins, iPoker offers in NordicBet an interesting loyalty program composed of several levels with which you can earn reimbursements from 10% to 30% cashback.

Accumulate points and the more you accumulate, the higher the level and the more rewards you get. You will receive 10 loyalty points for every €/£1 you pay in cash game rake or tournament commission.

Betsson Group (Betsson, Betsafe, Nordicbet) offers a special Rake Chase promotion only for AllPokerDeals players. Prizes are credited to players’ balances during the second week of the following months.

There are many advantages associated with playing at Nordicbet. One of the most important is that Nordicbet, as one of the longest established gambling operators in Europe, offers overall quality and security. They are safe and reliable.